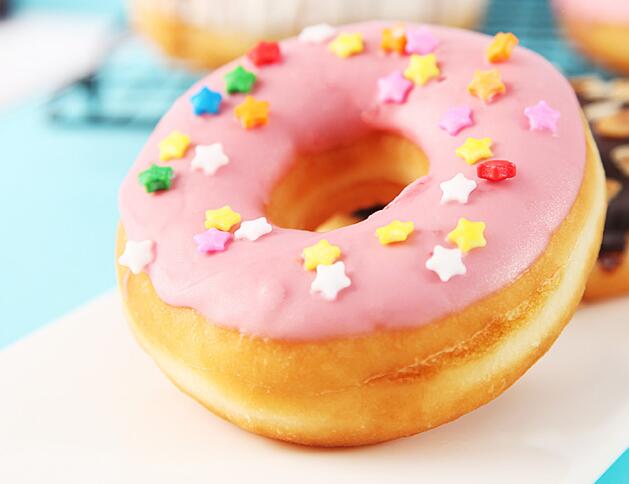 Back in the days when Obama was president, there was a time he teased his opponents for not paying attention scientifically evidence presented to them on global warming and climatic change. Being more specific he called them cray and went ahead to give a funny example. In his speech he claimed that if you visit 100 doctors then 99 of them happen to diagnose you with diabetes, there is no chance in hell that this can be a conspiracy. Teasing he claimed that his Republican opponents would claim that he collaborated with the 99 doctors to ensure that they are not allowed to have donuts and bacon.

Personally, I am a mother and worse I have type 1 diabetes. Being a mother of a 6-year-old boy Obama’s speech caught me by surprise more so due to the fact that he is a leader that greatly respect and admire.  A few days later he declared November 2015 as a National Diabetes Month. Obama recognized how diabetes has negatively affected millions of people and he promised that he will dedicate much of his time to ensuring that America takes a major step in fighting diabetes. Well, I know Barrack is the funny and energetic guy but honestly it seems that I had underestimated his sense of humor.

Coming to think of it, did the president’s staff write this joke for him or was it something that came over to his mind. The joke in this is not on making fun of the diabetic but rather on the donut and bacon and the opposition. However, despite the reason, it is impossible to ignore the fact that Obama recognizes that diabetes is a national epidemic and no one should be stigmatized or stereotyped for having diabetes.

I felt helpless when my son was diagnosed with type 1 diabetes since there is nothing I could have done to prevent it. The hard task comes in maintaining his blood sugar levels and keeping them at controlled levels. I have to keep track of carbohydrates he consumes in every serving so that I can accurately insulin. I do this as often as 13 times in a day. As a mother, it hurts me watching my son endure feeling different from his peers. Every now and then we have to take blood samples to test his blood sugar levels all in attempt to find a balance between low and high blood glucose levels. I can’t remember the last time I had some good night sleep. Every day I have to wake up every 1hr at night just to check on how my son is doing. I wouldn’t want him to end up dead in bed due to a spike in blood sugar levels.

The fact that I even found humor means that I can do with some humor here and there. Hello, it’s my son’s life at stake how can I have peace of mind?

People have a misconception that thin people cannot have diabetes. People have been asking me how is possible that my son has type 1 diabetes yet he is short of slim. Some even go an extra notch to even ask me if he got diabetes from me. Honestly, that hurts.

In the USA alone there are over three million people living with type 1 diabetes. The number is higher for those with type 2 diabetes with the number being 27 million. Typically, type 1 diabetes patients have a deficiency or insulin whereas type 2 diabetes patients have developed a resistance to the effects of insulin. Both conditions are caused by relatively similar circumstances but their manifestation is different.

It is so annoying that rather than the numbers of people with diabetes going doing the number is increasing each and every day. This is largely attributed to our diet and lack of exercise. People with type 2 diabetes are fortunate since there have been documented cases or a reversal of the condition through weight loss and improvement in diet.

The same cannot be said when it comes to type 1 diabetes. There has not been enough research done on this but it is believed that type 1 diabetes is caused by environmental factors. This means that putting yourself on diet or even exercising regularly cannot increase your insulin secretion. This means that there is no known cure for this condition. There have been a lot of misunderstandings and misconception when it comes to the two diseases. People with type 2 diabetes tend to think and believe that their condition is more severe and that they deserve special care. Well, as a person who has is living with someone with type 1 diabetes I can’t agree with this. I think it’s high time that the two diseases be given different names to avoid stigmatizing and stereotyping.

According to Svati Nurula, it is actually a cliché evaluating either type of diabetes as one that is caused by consuming sugar or failure of it. Hence the famous saying in the 1990s “coke is not the enemy”. People who had low blood sugar were given 12-ounces of coke to stabilize their blood sugar levels.

Well, I have good news for you, bacon and donuts don’t cause diabetes. Personally, I consider bacon a healthy meal for my son since it is low in carbs. This doesn’t mean that it’s a healthy option for everyone so kindly consult with your doctor.

There no doubt that diabetes is a deadly disease that nearly took away my son. The fact that there are a lot of misinformation and stereotypes concerning the same makes dealing with the whole situation worse. Well, in other words, I mean that we can do more with diabetic awareness education and the jokes and funny memes. The fact that my son is fighting diabetes means that he is a hero and any joke about his condition will only make him feel worse!