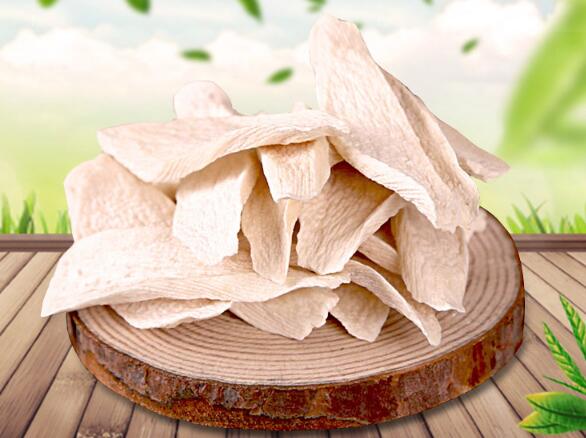 Effects of sweet potatoes and yams on blood sugar levels

Yams and sweet potatoes contain carbohydrates. After consuming these carbohydrates they are broken down into sugar that is then absorbed into the bloodstream with a potential to cause a post mean a spike in the blood sugar levels. Generally, this should not be a problem since the body should be in a position to produce insulin to counter this effect. There is a problem when your body cells are resistant to the effects of insulin resistance. A continued spike in the blood sugar levels can eventually lead to a heart attack and kidney problems.

Rating on the glycemic index

As a diabetic, if you consume much of the sweet potatoes this is likely to have a negative severe effect on your blood sugar level. But when consumed in small amounts sweet potatoes are very healthy and nutritious. According to the American Diabetes Association, a diabetic should eat approximately 45-60 grams of carbohydrates per meal. Depending on the kind of activities you engage in you can increase this amount but ensure that you first consult with your doctor.

Reasons why you should eat yams

Yams are very rich in carbohydrates and soluble fiber. The fiber slows down the digestion process, as a result, prevent a post-meal drastic rise in blood sugar levels. Yams are also rich in vitamin A which is then converted to beta-carotene. The vitamin A in yams also helps in maintaining healthy membranes and skin, mucous, support the development of bones and reduces the risk of contracting mouth and lung cancer. You can also get vitamin C from yams which provide approximately 27% of the daily value. This vitamin C helps the body in developing strong bones, boosts the immune system, prevents premature aging and fights infection causing flu. Yams also have vitamin B6 which acts as antioxidants preventing the development of chronic diseases such as stroke or heart attack.

Other nutrients that you can get in yams include folic acid, riboflavin, niacin potassium, calcium, magnesium, phosphorus, and iron. If you have never thought of eating yams you should consider getting some yams from the grocery shop.

Even surprising is the fact that in China, Japan and Korea yams are used as an ingredient in making medicines. Yams help speed up the healing process when applied to boils. If you also have a bad appetite you can also eat yams.

However, you need to handle yams with care since they can be toxic especially if not peeled properly and undercooked

Is it safe to eat yams as a diabetic?

So, our greatest question today is: is it safe to eat yams when you are diabetic? The answer is yes, it is safe to eat yams. Elephant foot yam, yellow and purple yams, in particular, are rich in fiber. The fiber helps maintain controlled blood sugar levels and fights the effects of diabetes. Yams have a low glycemic index. With the escalated cases of diabetes eating yams is a healthy option since it helps reduce the cells insulin resistance hence reducing the risk of contracting diabetes.