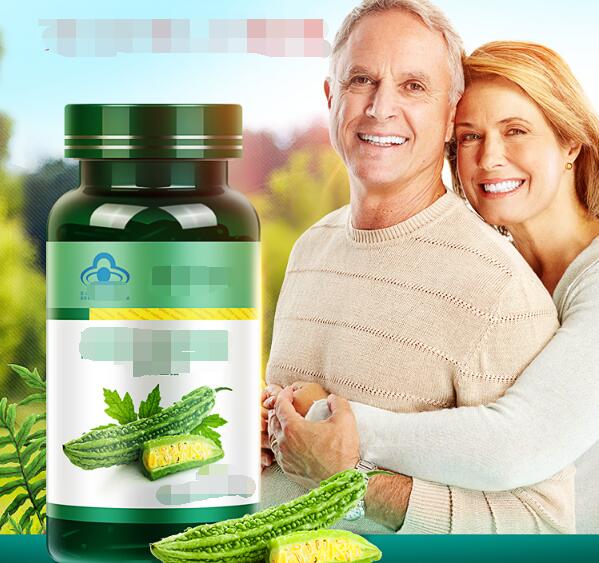 There is no shadow of doubt on the fact that Chromium is as a mineral is essential to the body. When you electroplate a thin layer of chromium on metal the final product is chrome metal, it can also be electroplated on plastic and it is this chrome that is used in making car bumpers. But does it have any nutrition health benefits?

Science has found a significant relationship between levels of chromium in the body and the blood sugar levels. Actually, our body needs chromium so as to produce insulin. Lack of chromium puts you at the risk of contracting high blood pressure, chronic heart diseases and an increase in levels of bad cholesterol. As one age the levels of chromium in the body decreases. The same is also true for people who are excessively physically active, the pregnant women and people who consume foods high in sugar.

The scientific symbol for chromium is Cr, in the body, this compound occurs in form of Cr3+. When in this form it acts as a co-factor for chromodulin. This being the protein compound responsible for the production of insulin in the body when increased this will automatically increase the amount of insulin produced. And, as we all know, insulin is responsible for controlling blood glucose levels.

Not much is known about chromium by the average person but astonishing enough is the fact that males who are 14 years of age have to take approximately 35 mcg in a day whereas women are supposed to take an amount slightly less that is 24mcg in a day.

When pregnant the amount of chromium needed in the body is slightly higher averaging to 29 mcg in a day, when breastfeeding you need up to 44 mgc of chromium in a day. It is however not clear whether gestation diabetes has a significant relationship to low chromium in pregnant women. As you age the body demands more of this mineral with people over 50 years requiring an average of 30 mcg in a day. Chromium occurring in the form of Cr6+  is harmful to the body.

What is the relationship between Diabetes and chromium?

There has not been enough research on this area but the few done indicate that for a non-diabetic there is no significant relationship between blood glucose levels and the amount of chromium in the body.

For a diabetic, an increase in the intake of chromium significantly reduced blood glucose levels. In yet another study testing the effects of chromium picolinate it was found that when this compound combined with biotin famously known as Vitamin B, the test subjects registered a significant change in their blood sugar levels as well as the A1c percentages.

None of the studies arrived on a conclusion that a particular chromium supplement is the best. However, they all indicate that taking more chromium is important for the body.

Some of the natural sources of chromium are green beans, broccoli, grape juice, whole grains, orange juice, lean beef, and poultry. You can get chromium in form of multivitamin or mineral supplements tabs.

More research needs to be done in this area so that there can be consistency and a final decision arrived on the role of chromium in the body. Even as we wait for that to happen it is still recommendable that a diabetic person should take either chromium supplements or multi-vitamins.

By any chance, if you decide to go for the supplements, be sure to take it with B-complex vitamins since several studies have actually proved that when the two combine they deliver great results, in this case, lowering blood sugar levels.

Effects of chromium on the blood glucose levels

Chromium is only needed in small amounts in the blood. There lack enough studies on a human being but in instances where rats were used as test subjects, increasing the intake of chromium in the body actually helps in maintaining the blood glucose levels by naturally increasing the amount of insulin produced in the body. In other works, chromium facilitates the break down of sugars into energy in the process lowering its level in the blood.

It is safe to take chromium supplements?

Recent studies seem to actually favor taking supplements whereas previous studies totally discouraged it. Nothing compares to clinical trials when it comes to investigating effects of a given compound to the general body health.

So where do clinical trials stand when it comes to chromium for the diabetic? Based on the information we gathered it is generally appealing when you take chromium supplements however it should always be under the supervision of a medical expert. Avoid it if you are under the following categories, pregnant, have an issue with your kidney or liver and when under certain medications.

Yes, it’s safe to take chromium as a diabetic even in doses of up to 1,000 mcg, however; it is always recommended that you first consult with your doctor. Don’t forget it.